Budget 2021: our view on what it means for  personal finances

Today, Chancellor Rishi Sunak delivered his Budget, setting out the government’s tax and spending plans and forecasts for the UK economy.

There were probably more eyes focussed on the Chancellor delivering his 2021 Budget than ever before. A year into the Covid pandemic, finances across the country have been severely damaged with a record £270bn borrowed by the government to help the country during the crisis. This was always going to be a Budget where the pandemic took centre stage and one that was designed to position the UK economy for recovery.

Rishi Sunak has given us some good news, but his warning is that harder times lie ahead for the country: the UK is now in more debt than it’s been in for more than 50 years. He promises that the UK’s rapid Covid-19 vaccine rollout will bring a “swifter and more sustained” economic recovery, and that the UK economy will grow 4% this year, returning to its pre-pandemic size six months sooner than previously expected. However, he also sent a stark warning to everyone that repairing the long-term damage to the economy would take time.

We have summarised the key points from the Budget which may affect our financial planning clients. The full Budget report, which includes the impacts for businesses, can be read by visiting the www.gov.uk website.

You can read the full 2021 Budget report here: https://www.gov.uk/government/publications/budget-2021-documents 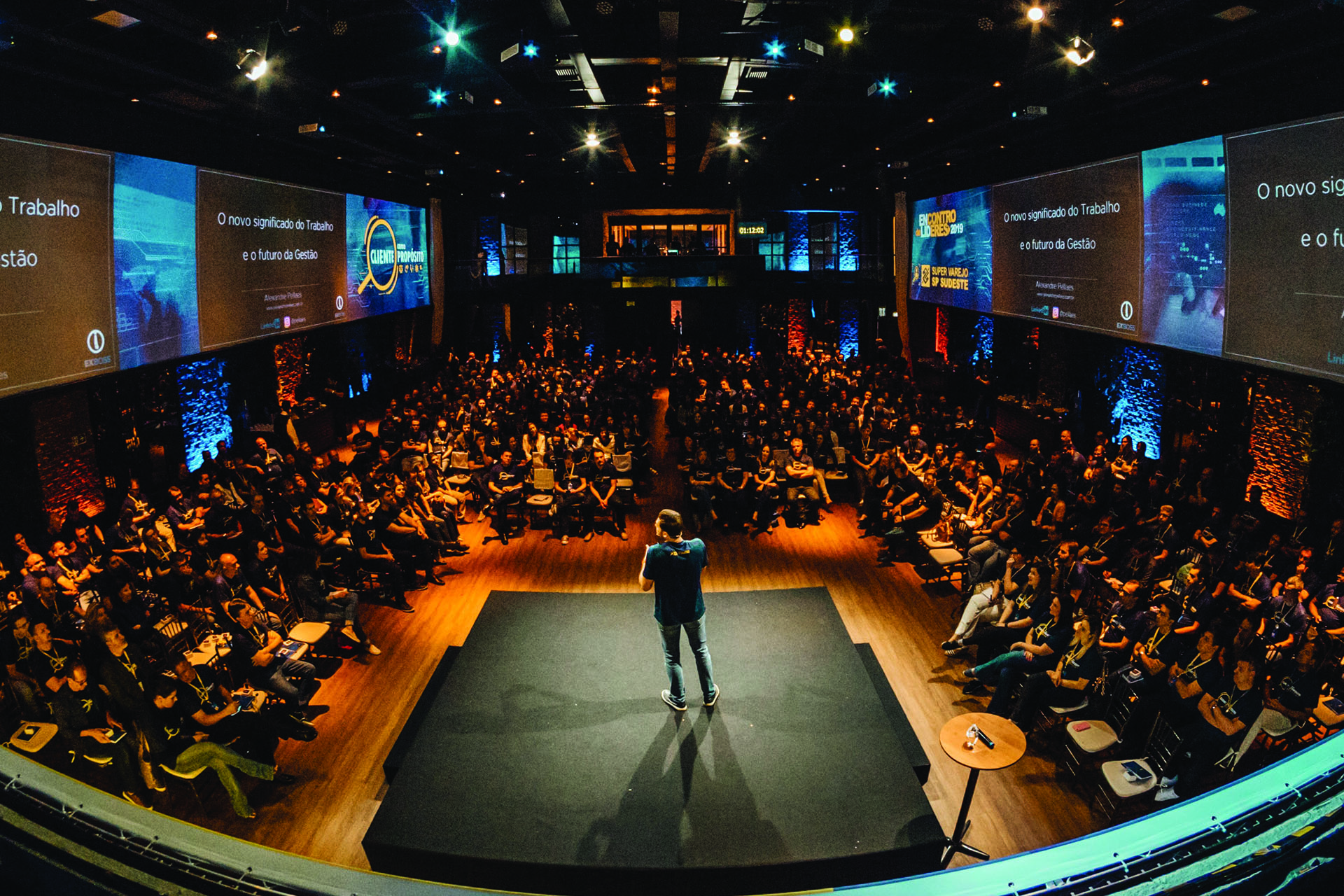 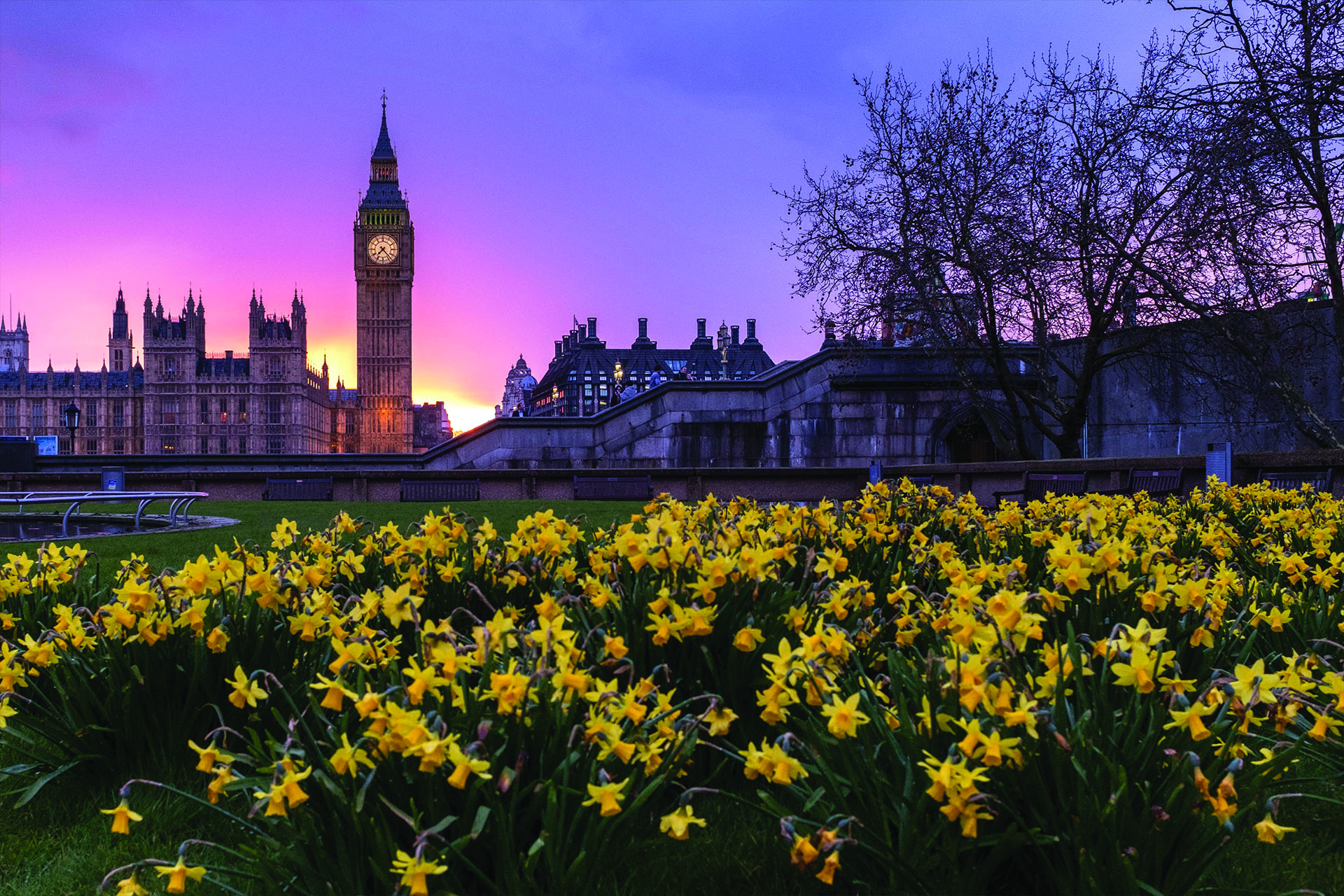