What are the possible implications of Shinzo Abe’s resignation?

For Professional Financial Advisers only

Shinzo Abe has announced that he will resign as Prime Minister of Japan due to ill health. In this piece we look at why he has been a significant figure for investors as well as consider the possible implications of the impending change in leadership.

Mr Abe was elected Prime Minister of Japan on a wave of optimism back in December 2012. His landslide victory put an end to a turbulent period in Japanese politics whereby the country had found itself getting used to a new leader every autumn for six years in a row.

Abe-san promised reverence for traditional Japanese culture; more assertive foreign and defence policy and of most interest to investors, a revolution in economic policy quickly dubbed ‘Abenomics’ by the press.

Abenomics involved the pursuit of three distinct ‘arrows’ of change: more spending from government; an enormous increase in central bank ‘money printing’; and reforms to policies and attitudes at both the corporate and national levels.

The latter has involved measures such as improving firms’ treatment of shareholders through new corporate governance codes; encouraging dividends and share buybacks; increasing temporary immigration; signing ambitious trade deals with both the EU and Pacific partners; and encouraging more women into the workforce. Many of these measures have indeed borne fruit over the past few years.

Abenomics also involved some bold targets and gestures. Chief among these was a promise to end the long-running state of stagnation and deflation in Japan and achieve 2% annual inflation on a sustainable basis. Mr Abe even ventured to the New York Stock Exchange early in his term to urge foreign investors to “Buy my Abenomics!” Also memorable was the public setting of a target by the Economic Minister back in February 2013 that the stock market should reach a certain level by the end of March of the same year. In the event, this goal was easily achieved.

Though not everything came so easy. In particular, the pledge to generate consistent inflation has never quite come to pass, though both growth and employment have been healthier than before Mr Abe came to power in 2012.

Although some of the initial excitement wore off – as is inevitable over a period as long as eight years – Abenomics was and remains a big deal for investors. The roaring US aside, Japan has been one of the top performing markets in recent years. Between Boxing Day 2012 when the current Abe administration took office and the end of August 2020, the Japanese TOPIX index returned 125% on a total return local currency basis compared with 75% from the MSCI All Countries World excluding USA Index.

The good news for investors is that the broad thrust of Abenomics is likely to outlast its originator. The reforms to corporate behaviour have already bedded themselves into the established way of doing things. A tightening of economic policy is highly unlikely given the shock to the economy dealt by COVID-19, so both monetary and fiscal ‘arrows’ will remain set to maximum. Further, the outgoing PM has a strong base within his party and so any successor is likely to follow a similar course in any event.

It is also worth noting that Mr Abe’s pick to head the Bank of Japan, investor favourite Haruhiko Kuroda, may remain in post for the time being.

The next Prime Minister will be named on 14 September after the conclusion of an internal vote among Mr Abe’s conservative Liberal Democratic Party. He or she will in all likelihood serve at least until the next general election, which will take place by October 2021 at the latest.

Continuity of easy and supportive policy would be welcome given the scale of the economic challenge currently facing Japan. As with almost all nations around the world, economic output has been badly hit by the coronavirus crisis. In the second quarter of 2020, aggregated sales for industry (excluding the finance and insurance sectors) fell by 18% when compared to the same period a year earlier. On the same basis aggregated profits were down by 47% – almost as a big a hit as the 53% annual decline recorded during the financial crisis.

One thing is for sure: the next Prime Minister certainly has a big job ahead of them to get Japan’s economy back on track. When considering how to tackle their own challenges ahead, they could certainly do worse than to take inspiration from the ambitious programme put forth by Shinzo Abe eight years ago. 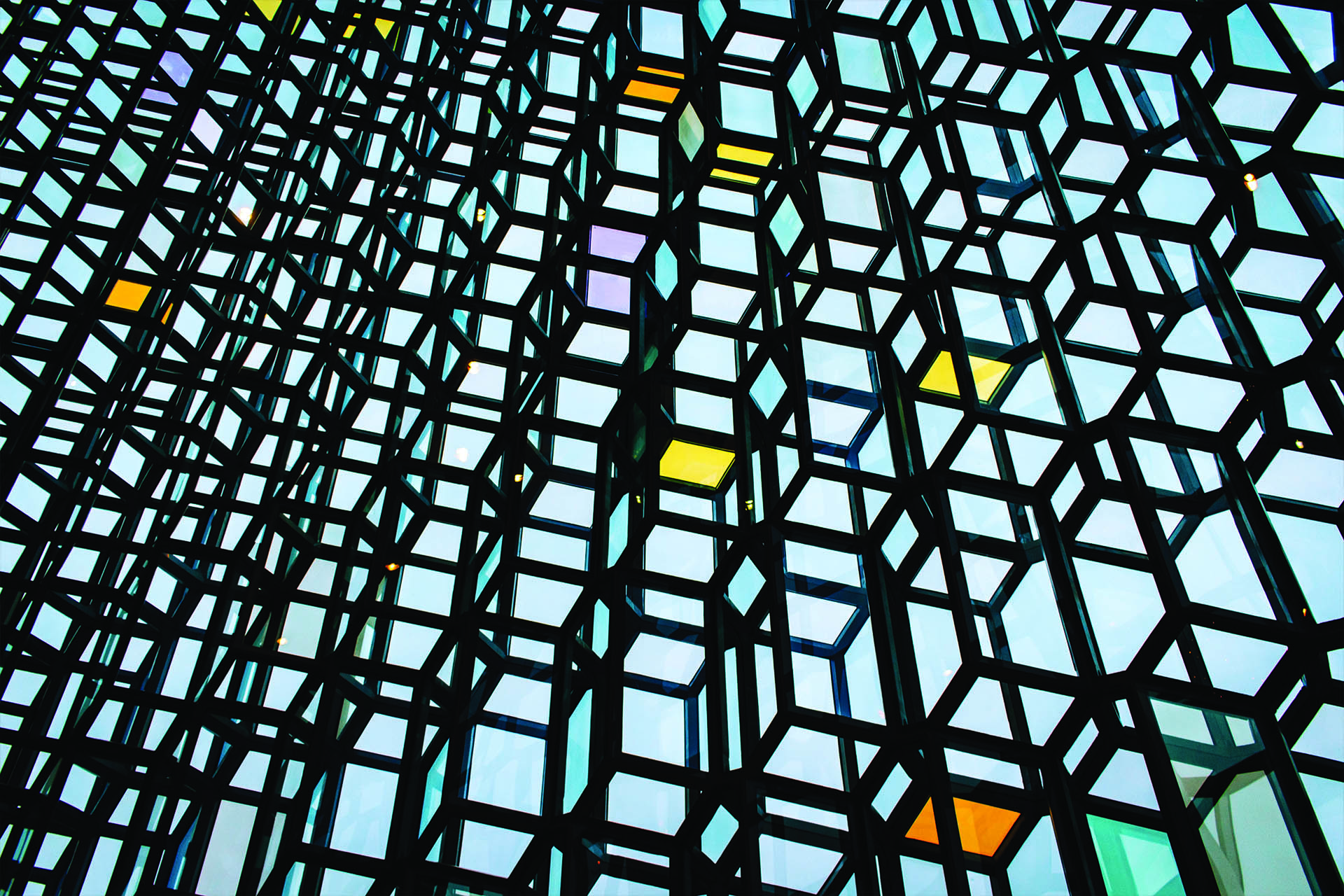 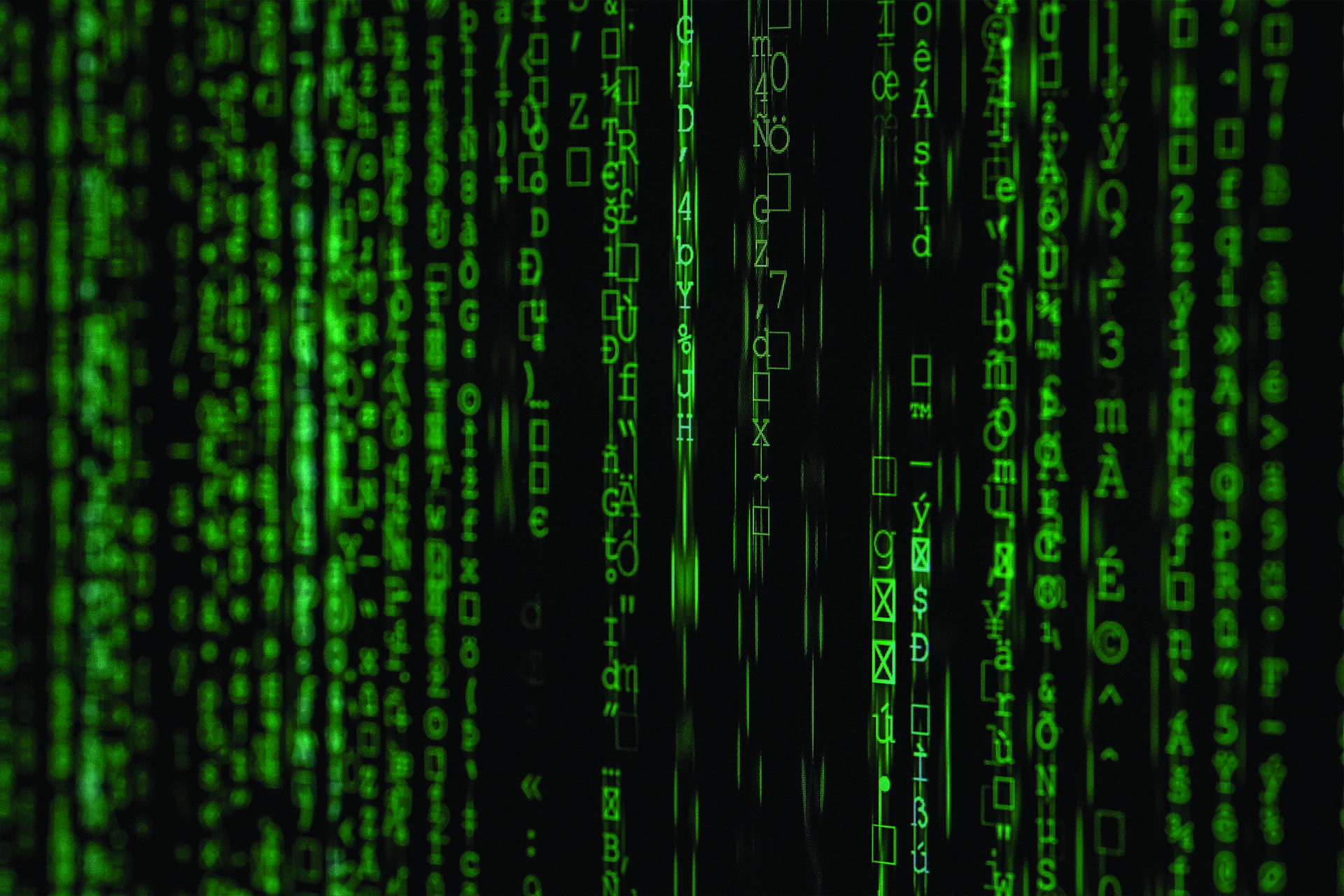 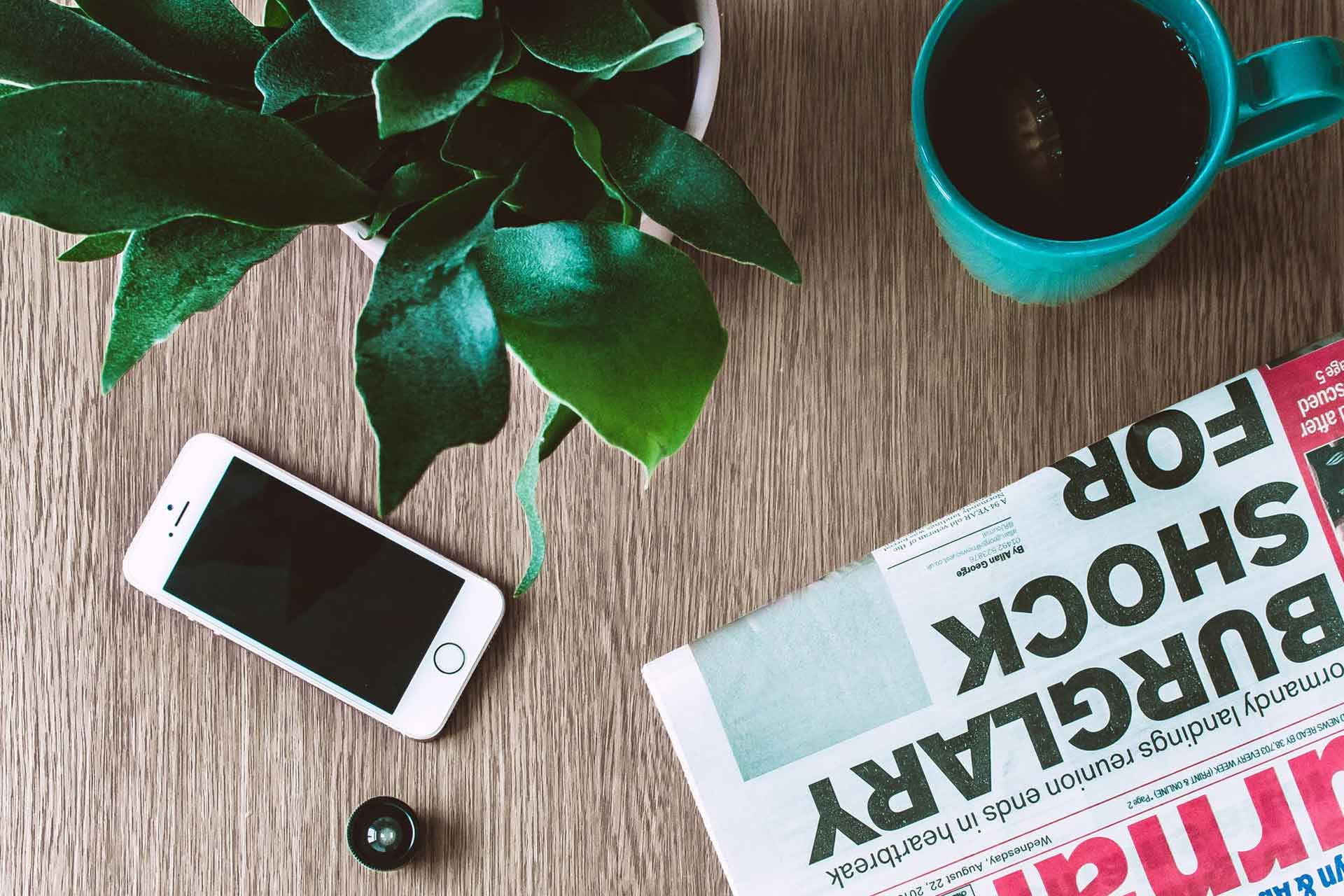